As this is my first entry on the Zamplebox Blog let me briefly introduce myself. My name is Howie. I'm a paramedic from Central Florida. I’m 31 and been vaping since 3-13-13.

For my first blog entry let's look at pros and cons on Japanese organic cotton pads vs. organic cotton balls that can be purchased from places like CVS. As you can see (I hope) in the photo below the two cotton pieces have some initial differences. 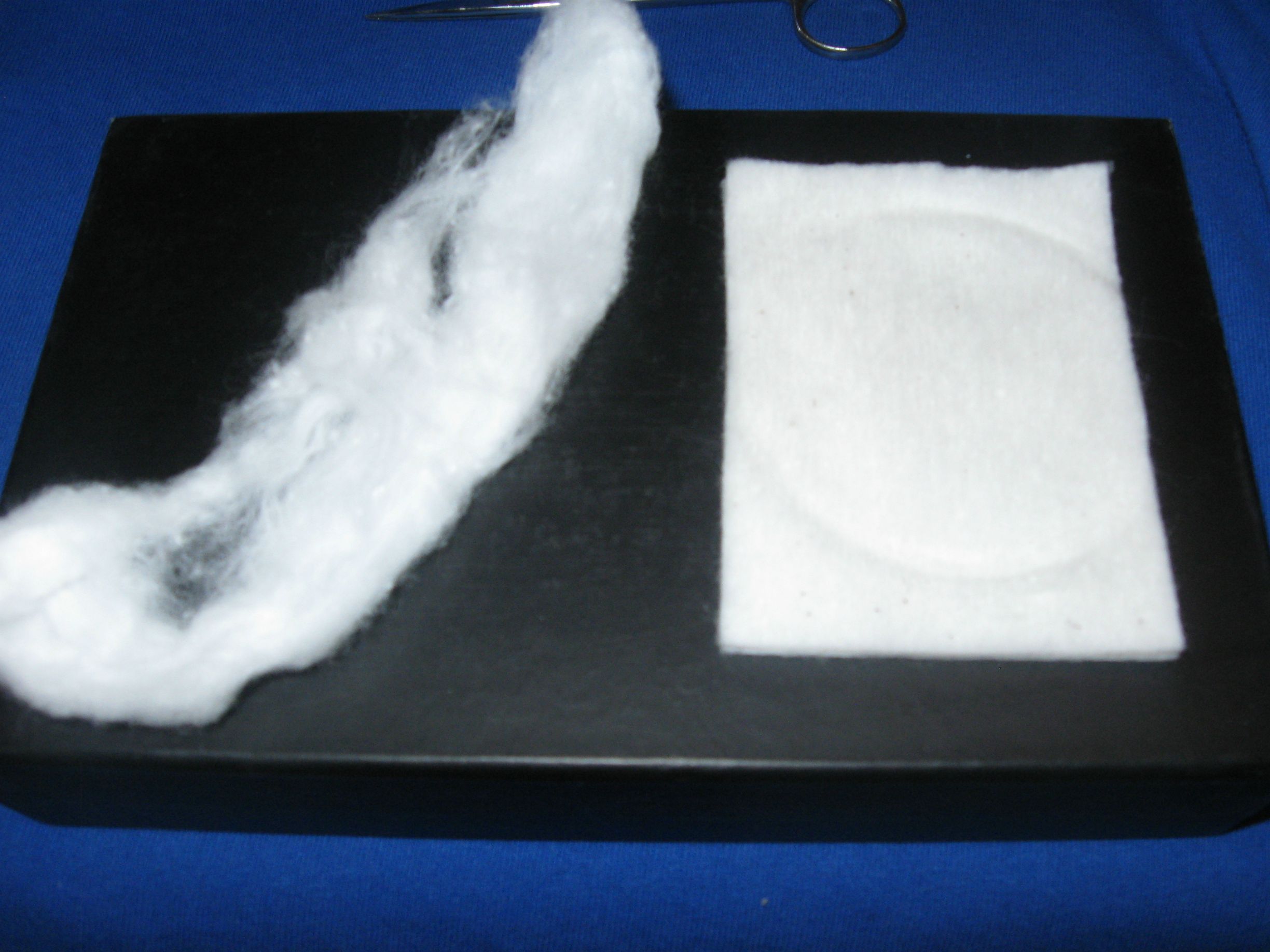 I was unable to get a good picture that showed the difference in color but Japanese cotton (JC) is a bit more unbleached natural brown.

The JC comes in square sheet pads and the organic cotton balls (OC) comes in a bag of...well balls. Before I get much further I want to point out that while the OC bag says it’s organic, I have issues with them using that word. The cotton may have been grown in an organic fashion but field cotton is not that white. So if cotton doesn’t come from the field like that, then how do they get it that white? Well, they use some form of bleaching agent like peroxide. This is why when I used OC I would always boil it first. I don’t know if it actually did any good or removed anything but it made me feel better but I digress... 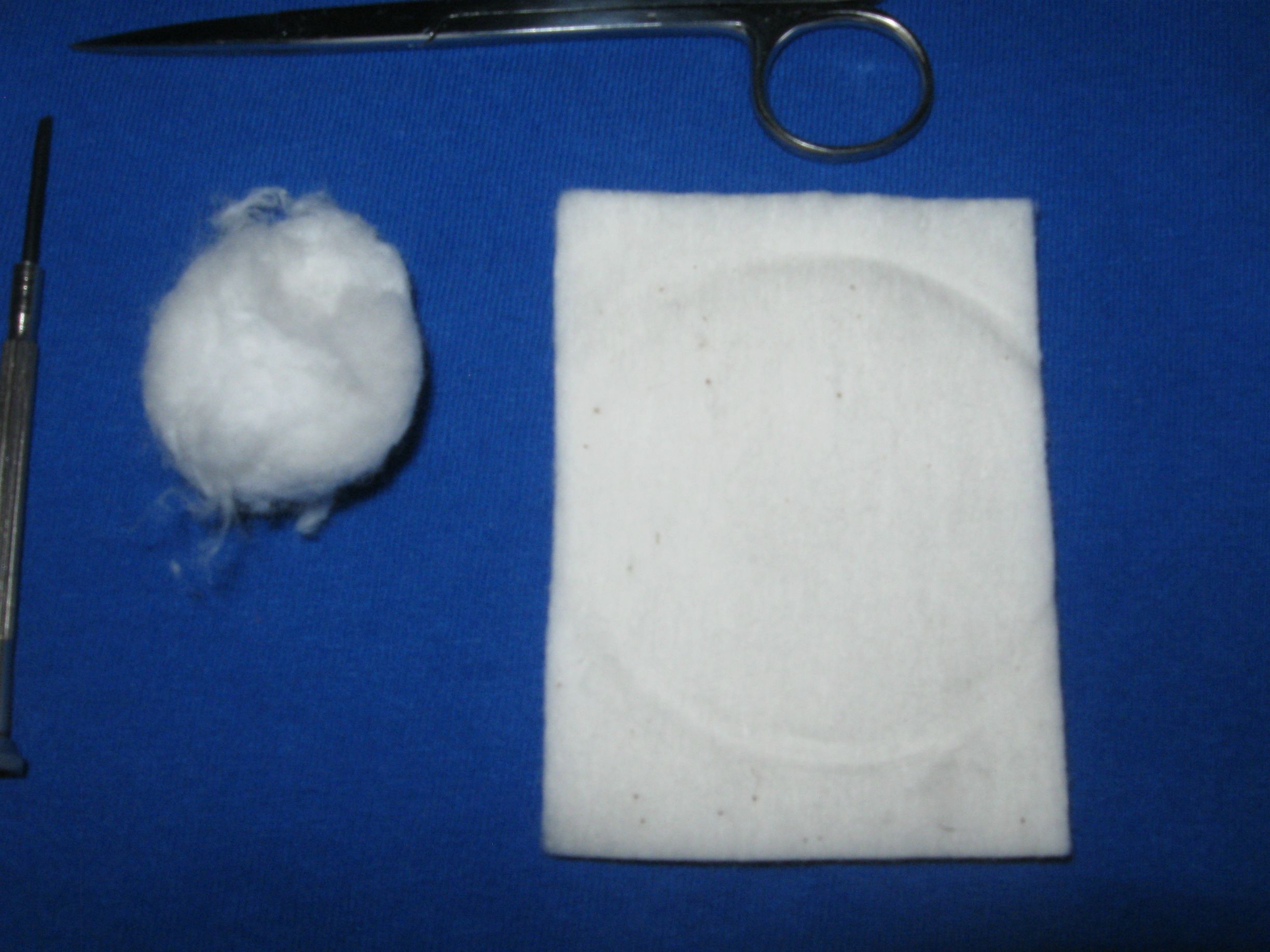 JC is a little darker and has dark specs, which at first I was worried they were seed remnants and that when heated were going pop but that wasn’t the case.

As I explained earlier, JC is the cleanest organic cotton (at least from the research I've done) that you can get short of going to a cotton farm and picking your own but ain't nobody got time for dat. JC can be bought many places I get mine from HERE but you can find JC anywhere from Amazon to most local vape shops.

When it comes to wicking a coil with JC vs OC the JC can be little bit more difficult to do but once you get the hang of it, it’s just as easy as OC. My recommendation is to have tweezers handy. Roll one end of the OC as tight as possible and thread through coil till you can reach it with tweezers then gently pull while rolling the what’s on the other side of the coil. I should have taken a pic of this but forgot, sorry. That is one of the big pros of OC, it is really easy to thread a coil. 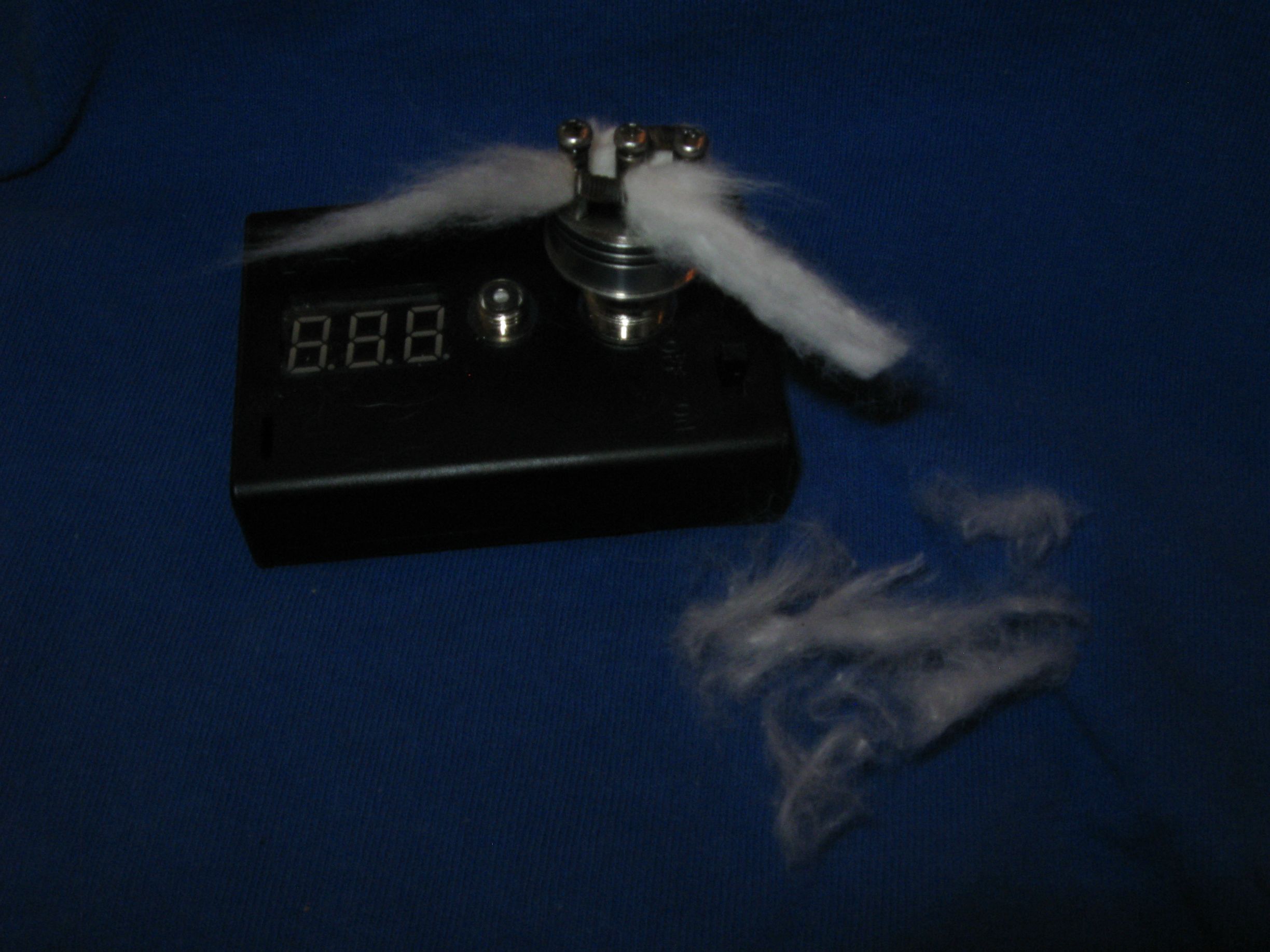 After cutting a length of JC approx. a quarter of an inch wide and the length of the sheet I’ll split that in half. 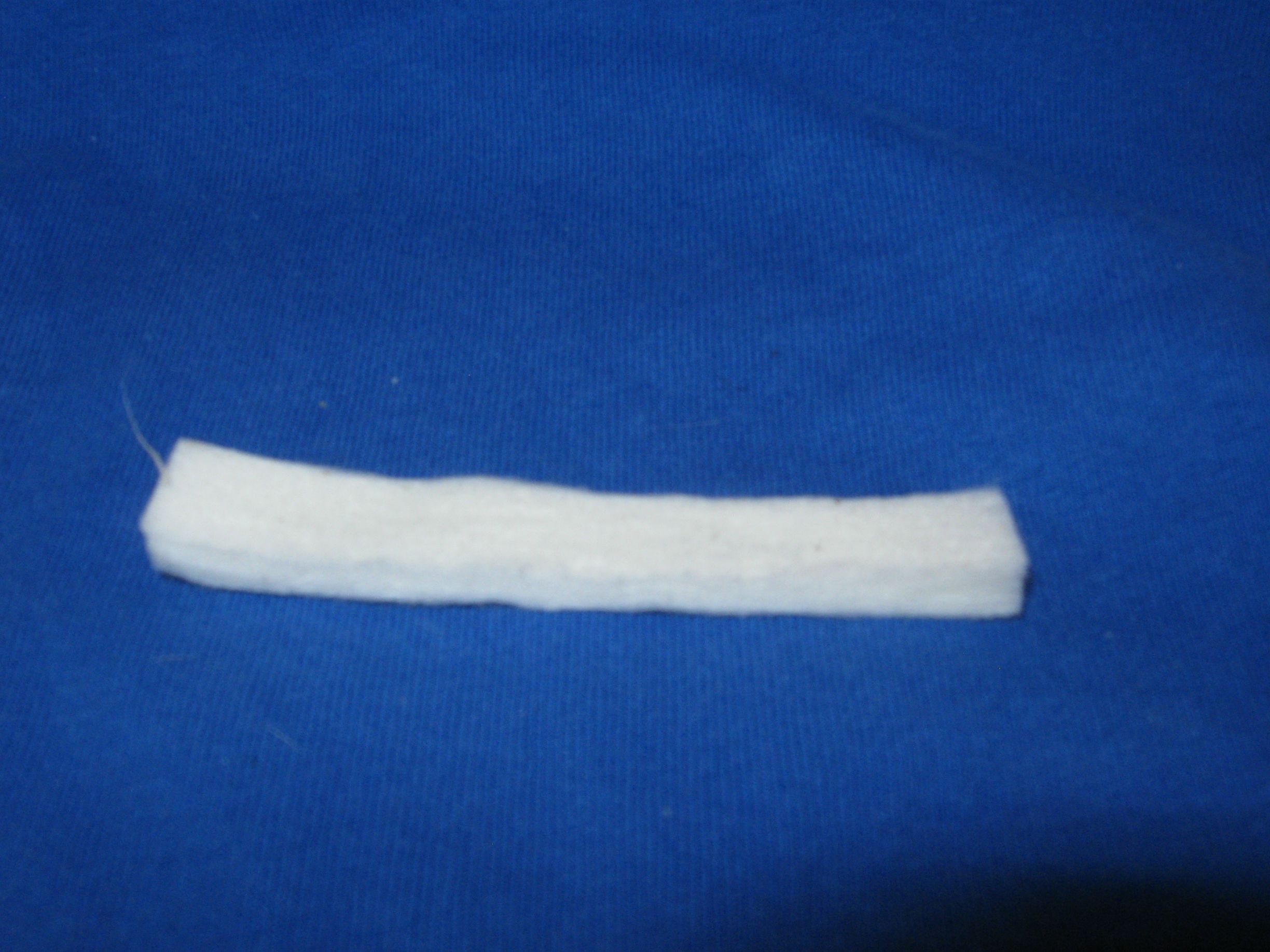 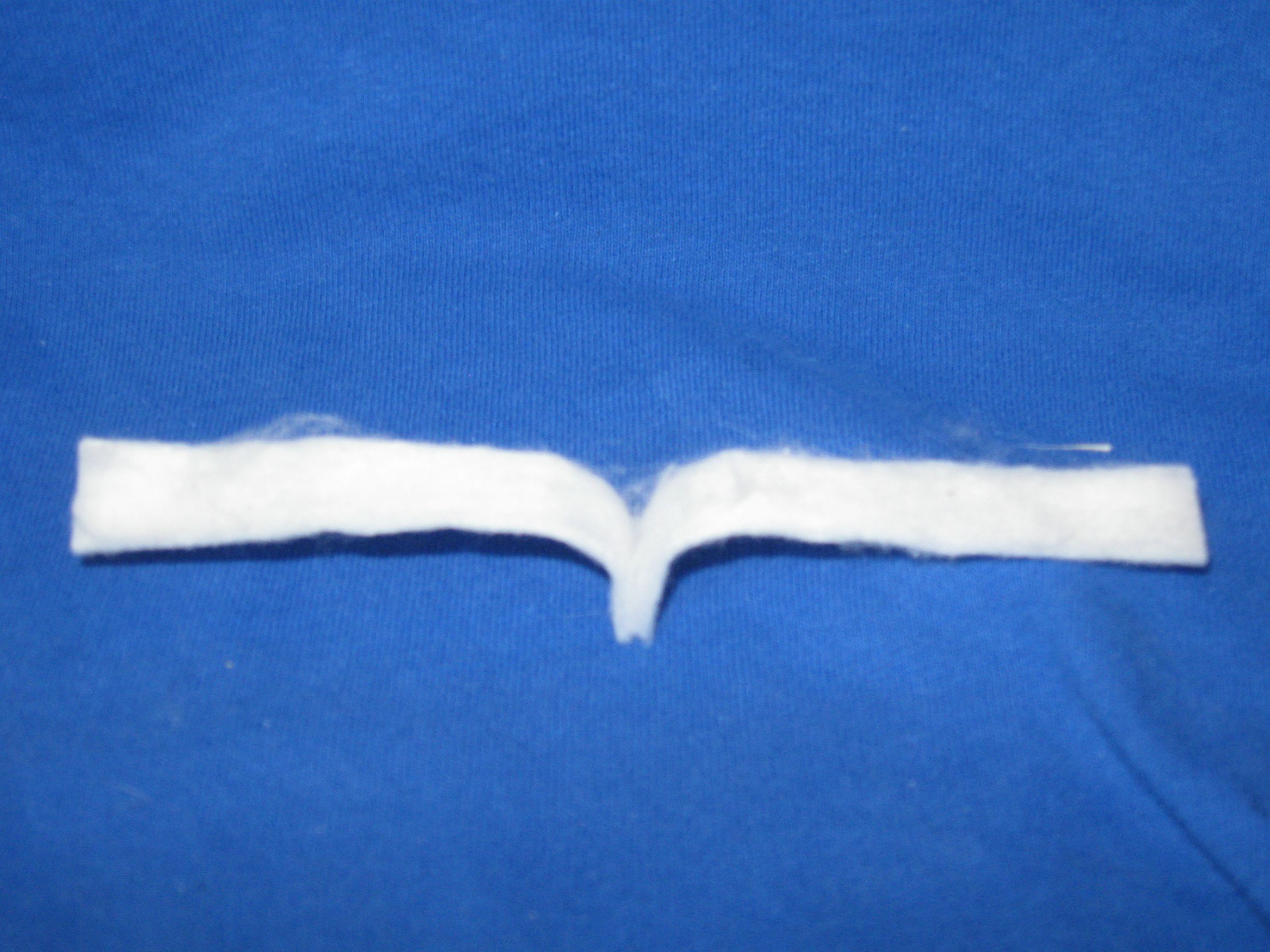 I use one of those tiny blue handled screwdrivers that is included with almost every RDA/RBA to build my coil and an entire strip won’t fit, at least I can’t get it to thread so I split each strip to make threading easier. I always used too much OC when I made my wicks and had to thin out my wick quite a bit. A half strip of JC seems to be almost perfect. Just make sure you are rolling it with your fingers as you thread through the coil because there isn’t a whole lot of give like there is with OC. The OC does looks really fluffy compared to the JC. 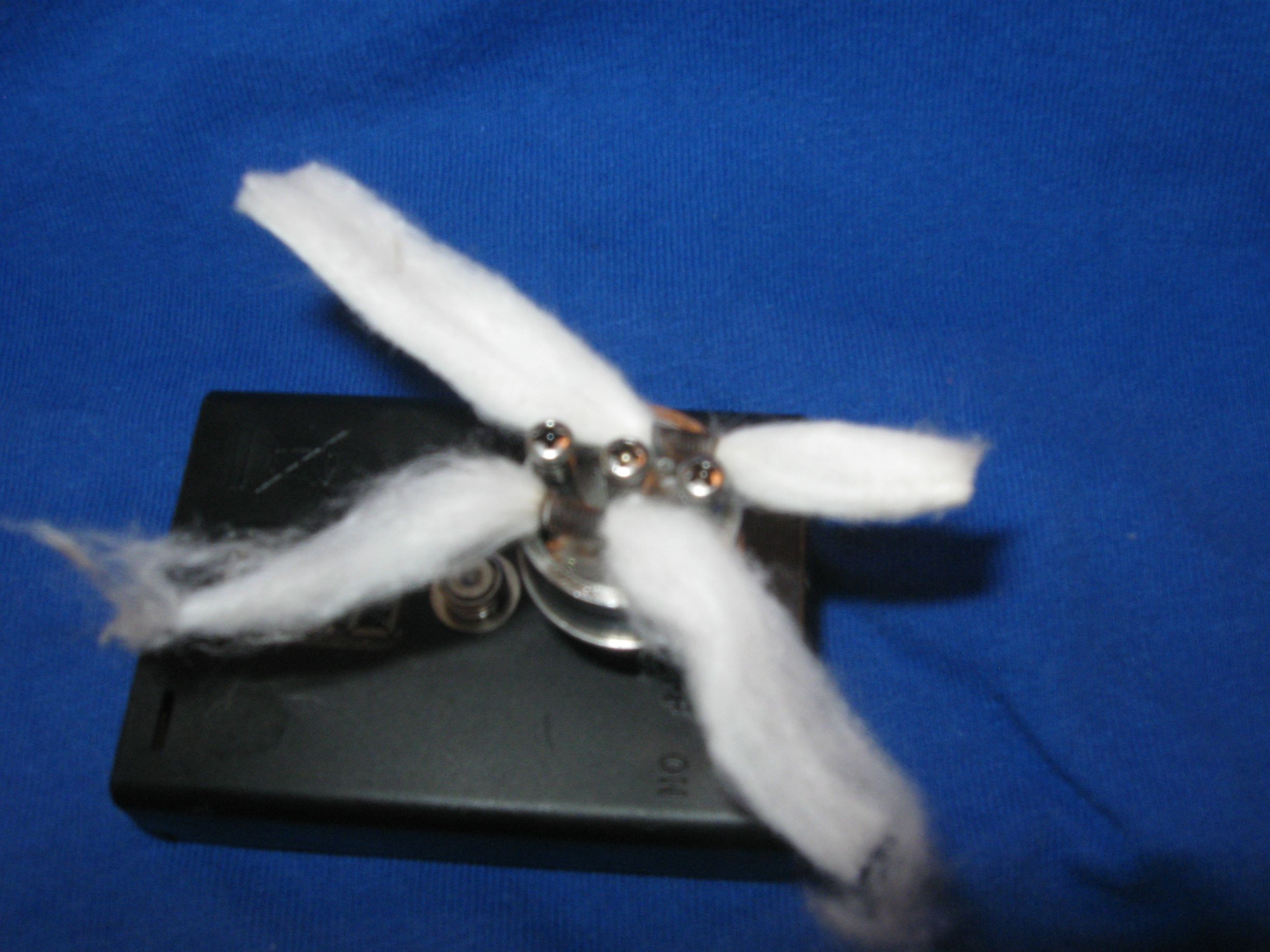 Both forms seem to soak up juice at about the same rate. In the picture below I used a 65/35 vg/pg that I just received in this month’s Zamplebox. 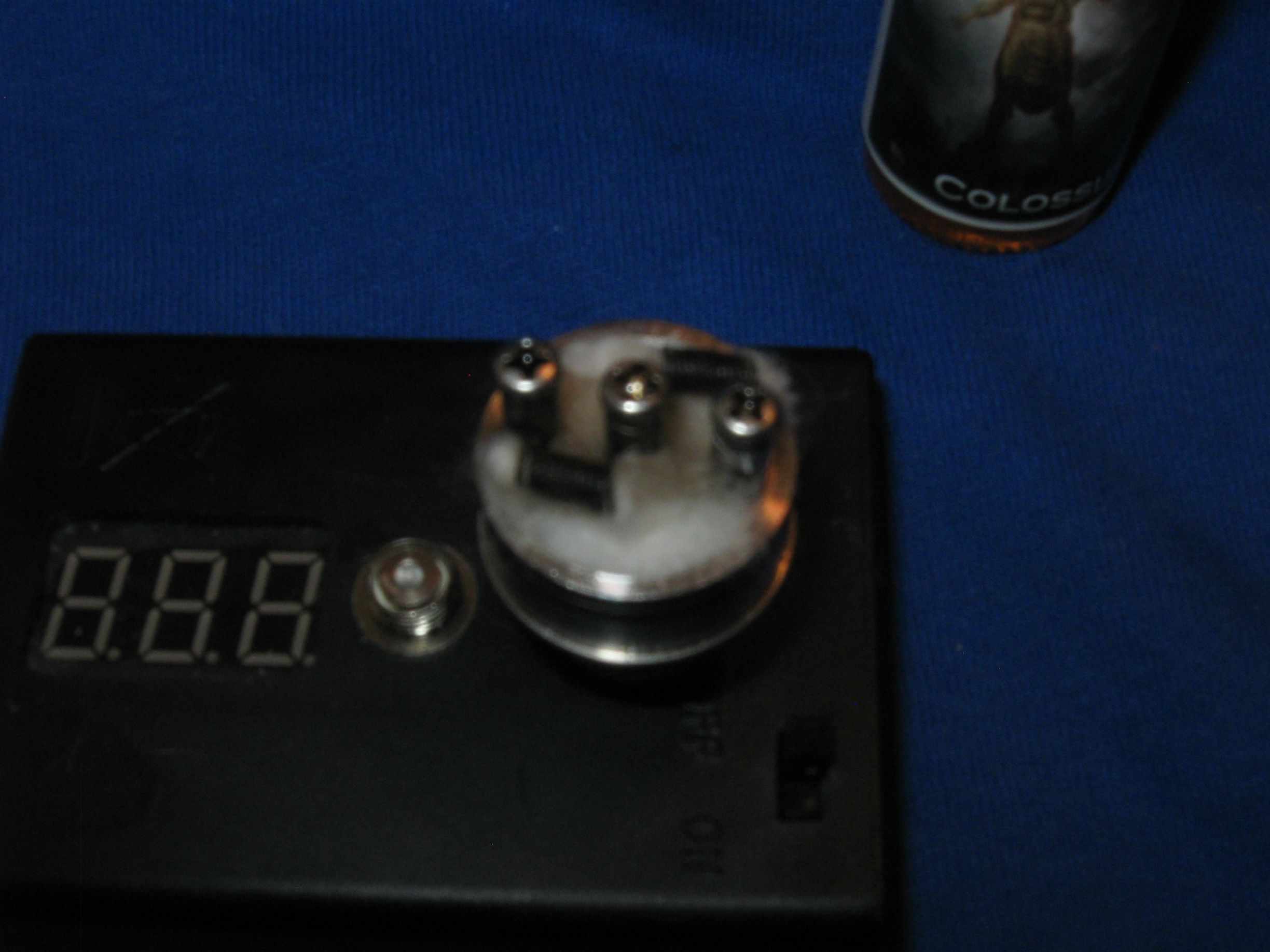 Other than color there are two major differences in OC and JC. The first is taste. Even after boiling OC I would always get a real nasty chemical taste the first few hits off my RDA. It would eventually go away but it was nasty. I did not get this with JC there was no taste other than that of the juice. The second biggest difference I found is the color after being used. With OC the cotton would continue to appear relatively clean, unless I was using a really dark colored juice, for the first day or two and once it got dirty, I would usually know it was time to change the cotton. JC starts to appear “dirty” very quickly, within the first day or so depending on the darkness of the juice being used. It starts out a brownish in color so it’s understandable that it will appear dirty quicker. I had to learn, that all because it looked dirty, it wasn't. I have learned to judge based on taste and performance when my wick needs redone. I have been able to use JC a little longer than I could use OC, usually 4 or 5 days. So in the long run I use less.

There are pros and cons to each and it is totally user preference and what you are comfortable using but I will continue to use JC over OC at least until something better comes along. I have not tried the silica or the cellucotton so I can’t speak on those but for the time being JC is the best wicking cotton on the market, in my opinion. As for wicking RBA’s, I have a fogger v4 that I use occasionally and use JC in that as well. I just cut the JC into much smaller pieces than I do for my RDA. I didn't really notice a difference in taste between JC and OC in my RBA but it was much easier to wick. 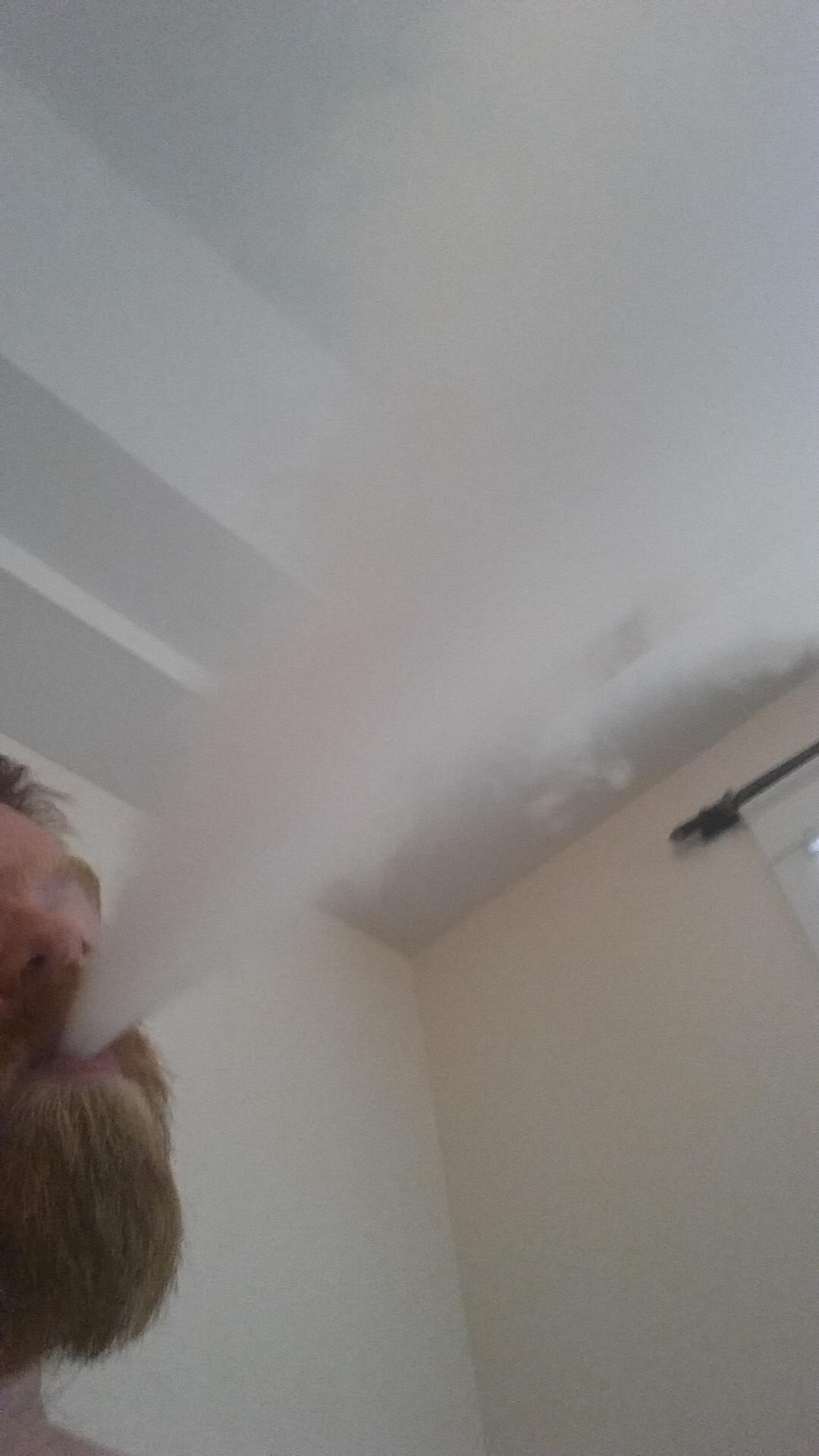