Vapor Shark has won the Best Vape Franchise of 2016 Award!


Congratulations on winning our 2016 Best Vape Franchise, Vapor Shark!
Founded in 2010 to provide smokers with a revolutionary alternative to traditional tobacco cigarettes. Setting out to change the human experience of smoking and usher in a new era of vaping, Vapor Shark is transforming the smoking scene into one that is generally better, safer, less expensive, and significantly more pleasant for smokers and nonsmokers alike.

See all the Winners of the 2016 Eliquid Awards 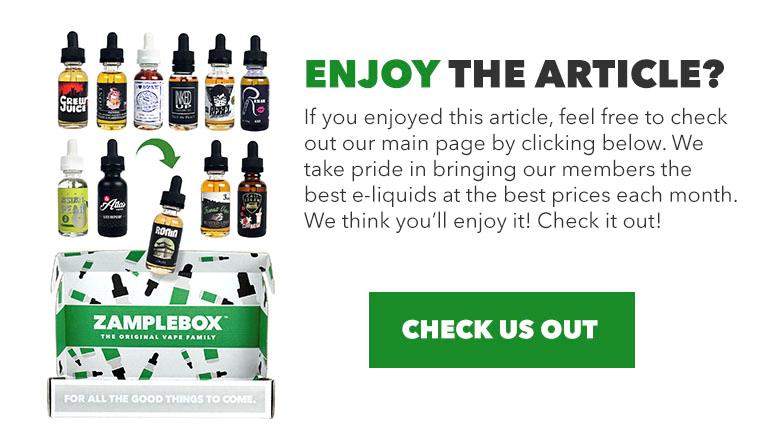