What is Nicotine & What Strength is Right For You

So what is Nicotine and how do you decide what strength is right for you? With some many different choices, and many different vaping styles, it can be difficult to select the perfect e-liquid for you. We have some tips that'll help you select the best nicotine level, as well the right VG/PG level for you!

What is Nicotine? Nicotine is drug found in tobacco that acts as a stimulant in small doses.
So you're a new vaper and still trying to navigate what everything means and where to start. Well one of the first questions you will be asked no matter where you pick up your first device will be "what nicotine strength do you use?" This can be a difficult question for many new vapers, so here is a guide to help you gauge where you might start out. Keep in mind that every person is different. What might be enough for your friend might be too much for you. It is always a good idea to start out at 6mg if you are not sure and go up or down from there. Pay attention to yourself and your body. If you feel like the sensation is too much or not enough, adjust accordingly.
*These are based off of basic, non sub ohm vaporizers. Every vaper is different and it is important to find what works best for you. Start with the nicotine level that you feel is right for you, but be willing to adjust that depending on your vaping habits.

Ex: 1ml of 3mg e-liquid used is 3mg nicotine, amount absorbed differs from amount used. Milligram on e-liquid refers to amount per 1ml of e-liquid used. 3mg strength e-liquid means there is 3mg of Nicotine in every 1ml of e-liquid: 3mg=1ml
You may see some companies label their bottles as 3mg nic or .03% nic. These both mean the same thing.
*Tobacco companies use many other chemicals to actually speed-up/increase nicotine absorption .
You will also know the nicotine levels are too high when: 1. You inhale and the back of your throat burns or feels uncomfortable, 2. You get dizzy, 3. You feel light-headed, 4. You get a headache.

24mg/ml — Unfiltered, Extra Strong
This nicotine strength, even though it is rare, it is the highest juice companies make nowadays. Due to the growth of vaping technology, it is rare that this strength should be recommended to new vapers. During my time working in a vape shop, I only recommended this strength to customers who were using the most basic starter kits and were trying to stop using moist snuff (dipping). This has a very strong throat hit and if the urge for using tobacco is still there while using this nicotine strength I would normally recommend the customer to go to a more powerful device before ever going to an even higher strength of nicotine. After all, the goal is too ween them off of nicotine.


18mg/ml — Full Flavor, Strong
It's common for people to start off with 18mg with their first starter kit. It satisfies the craving and allows people to get through the initial transition from cigarettes. This also provides a stronger throat hit without being irritating like the 24mg is for most new vapers. When I worked in a vape store, I normally sold this nicotine strength to customers who were buying their very first starter kit and were coming off of smoking a pack a day. The average cigarette contains approximately 1.2mg of nicotine. However, cigarettes also contain carbon monoxide which provides quicker delivery of nicotine, and is also deadly. So if you were to take that into account 1.8mg/ml would be approximately drag-for-drag with a cigarette if you were using just a basic starter kit. With that being said, there are a lot more powerful devices emerging. If you are a new vaper whose first setup is more powerful (i.e. sub-ohm tanks, pulse modulated devices) I would recommend starting with a lower nicotine level.


12mg/ml — Regular, Most Smokers
I suppose I could say that 12mg is the new 18mg. Because vaping technology has grown so much, and devices are becoming more powerful, most new vapers are not having to start out at such high levels. Using 12mg is a good starting point for people who maybe smoked a half a pack a day and are using a basic starter kit, or for people who start off using a more powerful device. Taking into consideration the new sub-ohm vaporizers, I would not recommend 12mg to people using RDA’s or sub-ohm tanks.


6mg/ml — Light
This is the targeted strength that vapers hope to eventually reach. If you are a new vaper, 6mg will probably be too low for you unless you only smoked around 1-2 cigarettes per day. Over time, most vapers tend to slowly drop their nicotine strength and many who started off on 18mg will eventually reach 6mg. If you are a new vaper who jumped right into the sub-ohm world, 6mg is probably where you will start off. I would never recommend to someone who is using an Rebuildable Dripping Atomizer (RDA) use more than 6mg; however, there are people who do it. When moving to a sub-ohm device, it is important to keep in mind that you are vaporizing a lot more liquid faster than you would on a non sub-ohm device. Sub-ohm devices will essentially deliver more nicotine than a basic set up.


3mg/ml — Ultra Light/Sub-ohm
Even though this is becoming a common nicotine strength, 3mg is still fairly new to the industry. Because devices and coil builds have gotten so much more powerful even 6mg of nicotine was becoming too much for vapers using advanced personal vaporizers. Most of the people who use 3mg are using sub-ohm devices, however it does not mean that other people are excluded from using this nicotine level. If you are someone who is trying to ween yourself down to 0mg, there is nothing wrong with going to a 3mg before you take the step down to zero.


0mg/ml — Non-smoker/Flavor-lover
Are you someone who has never smoked before, but still wants to vape for the flavor? Well you are probably in the zero nicotine group. Surprisingly there were a lot of people who came into the shop I worked at who vaped 0mg juice. Some of them worked their way down to this level and some of them just liked to vape for flavor. 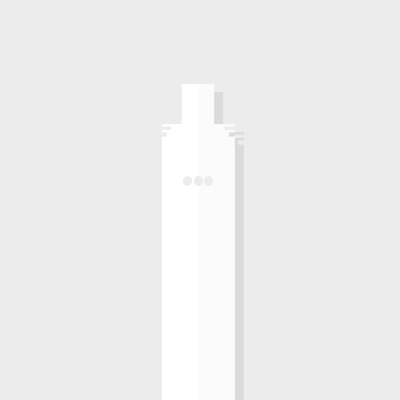 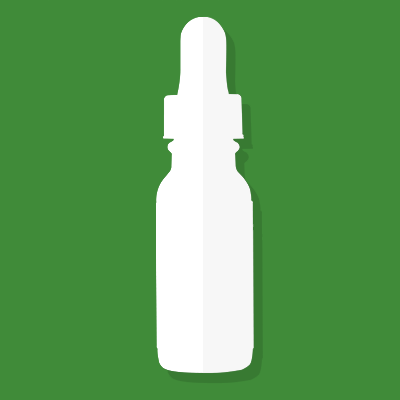 Need to decrease my nicotine to 6 not 12