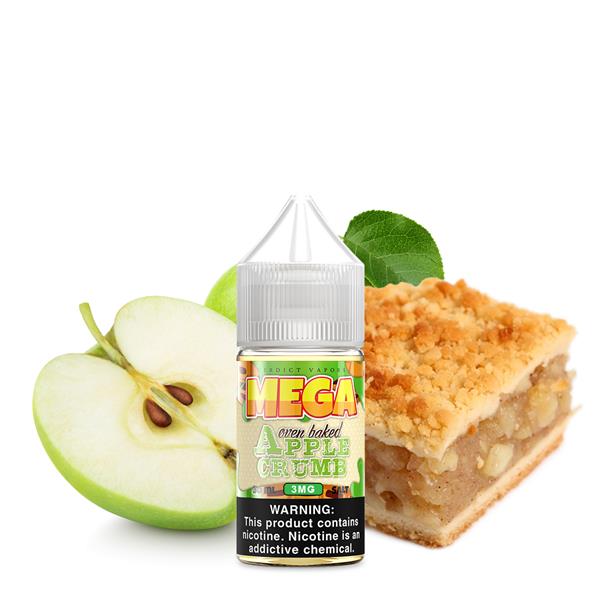 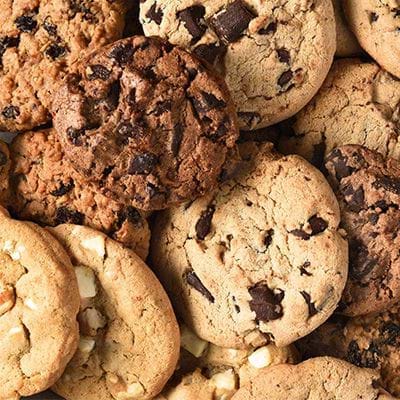 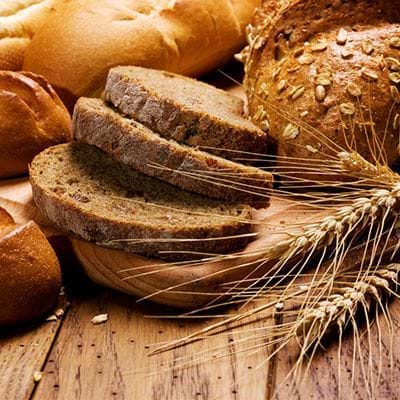 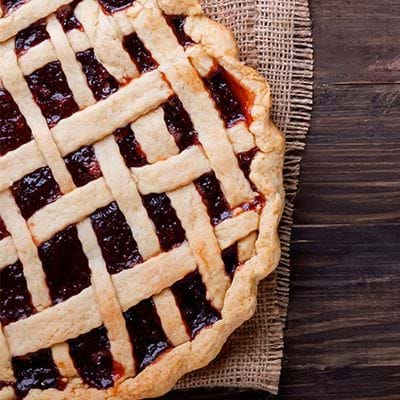 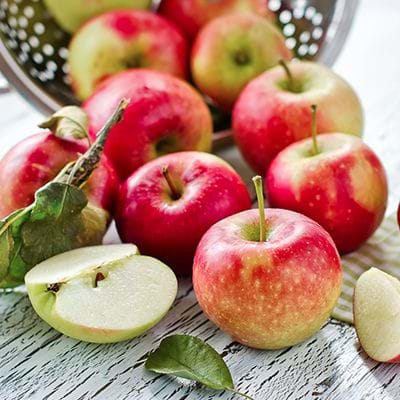 Apple Crumb, by Mega, is delicious mix of baked apples, brown sugar, and a hint of cinnamon with each inhale. As you exhale, you'll notice hint of crumbled pie crust.

Apple crumb is the perfect e-liquid to enjoy after a Thanksgiving dinner or to use as an every day vape. 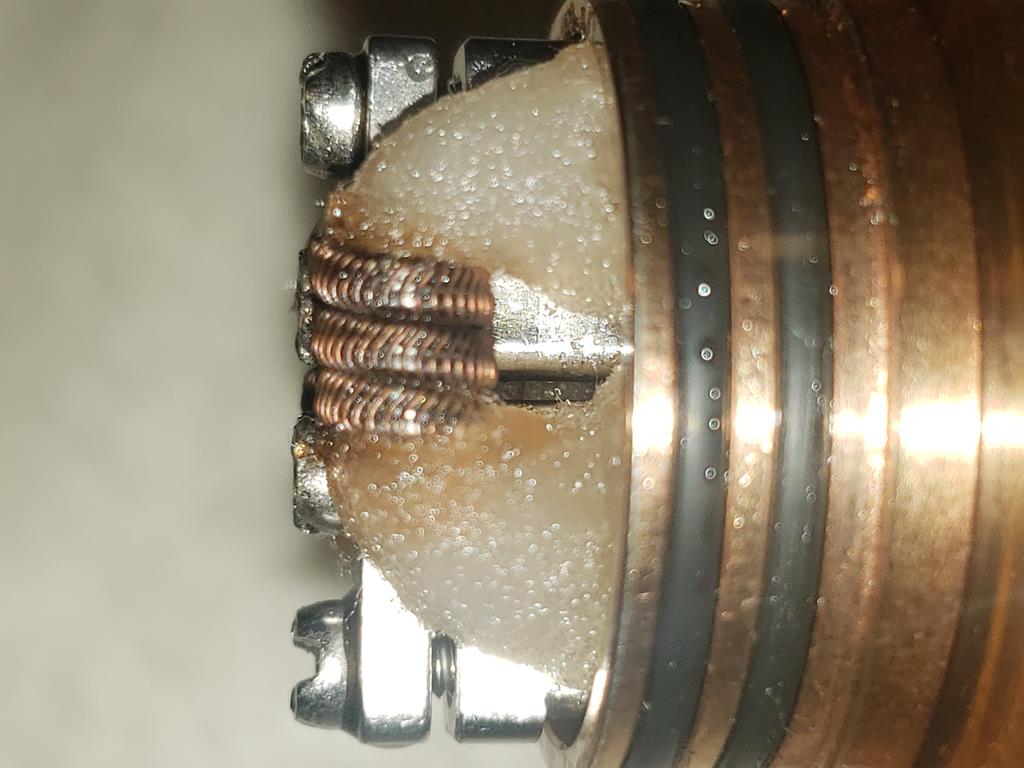 Fan-fu*king-tastic! Not sure how anyone who likes apple pastry flavors wouldnt enjoy this! Amazingly accurate, slightly tart green apple, on the inhale and a decadent cinnamon-y pie crust on the exhale! Just wow, so glad ZB got a flavor like this for montly boxes, will be one of my 11 every month going on! STRONG ON FLAVOR, LIGHT ON COILS! To juice company Would love to see a crumb cake flavor with a sweet golden apple, and even a red apple flavor! I would purchase! If not, ill still be sticking with this one! You all out did yourselves! 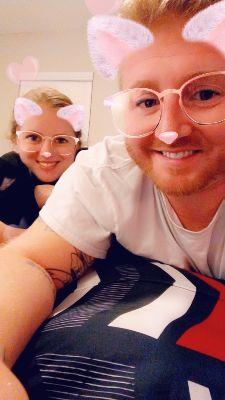 This flavor is spot on! I'm a chef and do a lot of baking in my kitchen as well and this legitimately tastes like a warm, fresh out of the oven, apple crumb cake from the second you inhale until you exhale. This juice is delicious! 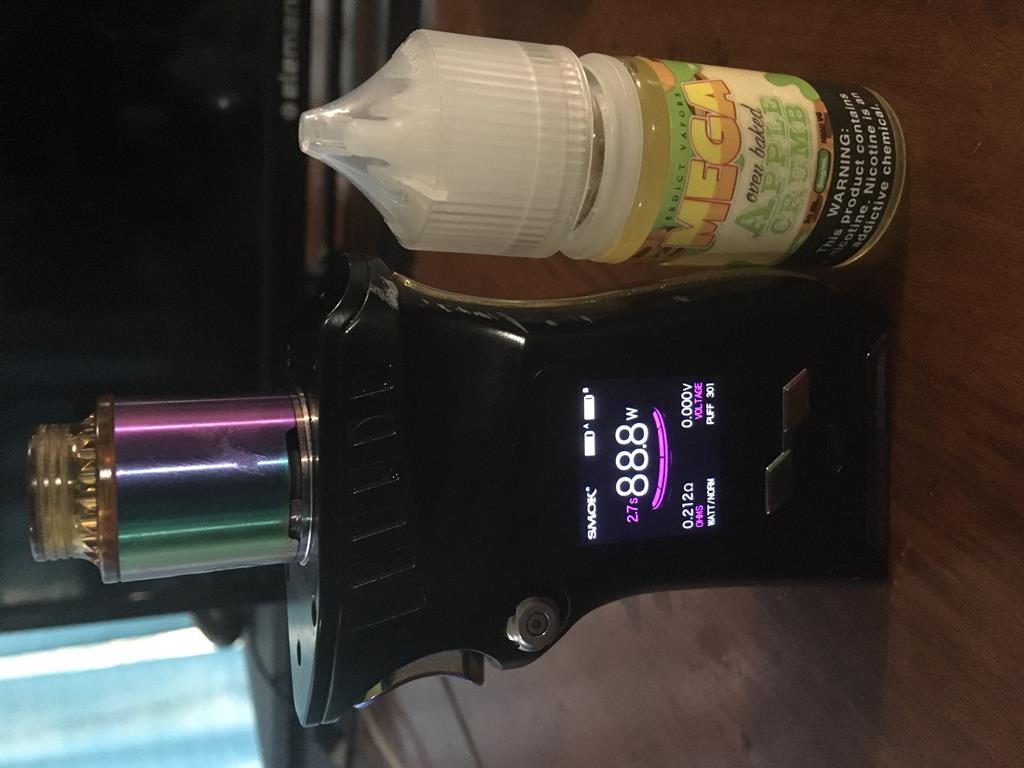 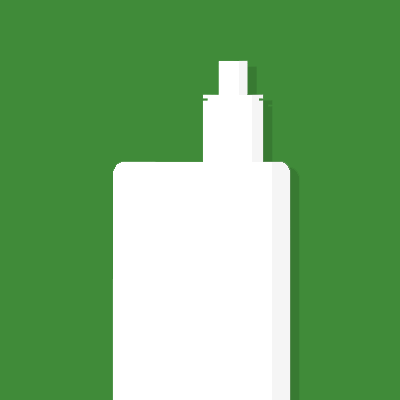 Probably the closest thing to a Apple Crumb desert that you can find, the guys who made this are freaking geniuses. Apple isn’t too overbearing, and you get the perfect undertones of the cinnamon and brown sugar on the exhale. Adding this to my box every month from now on! 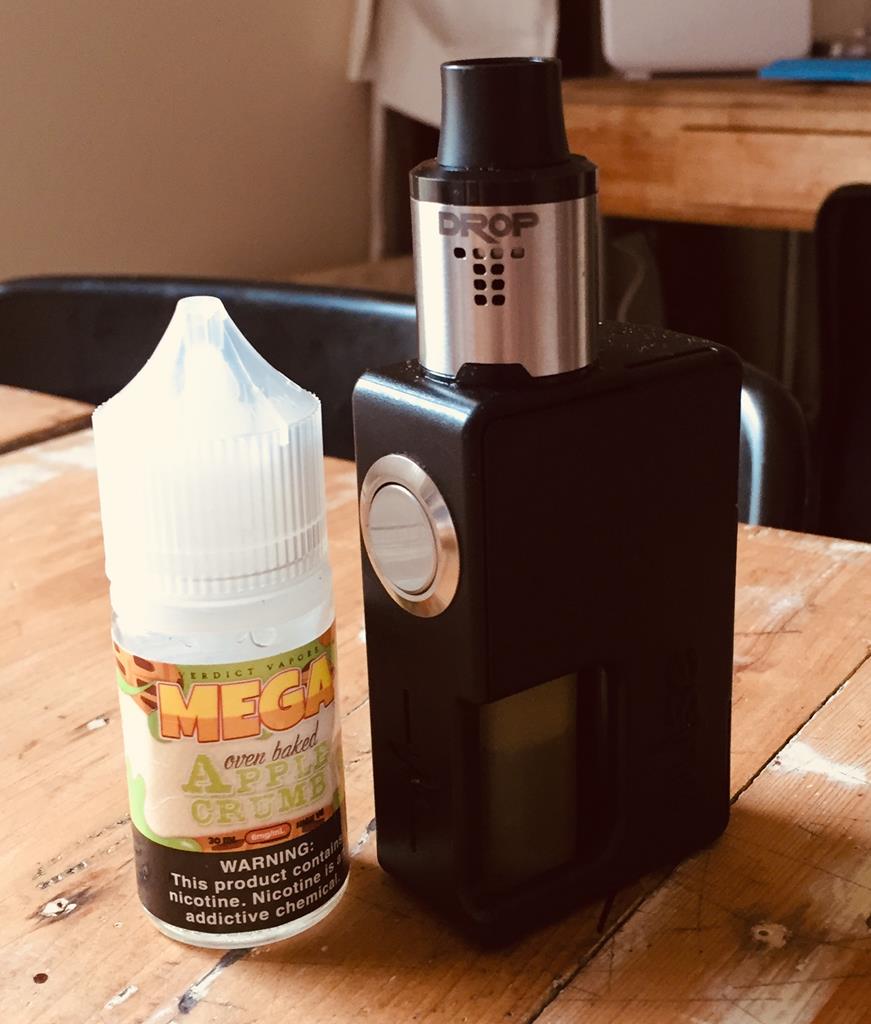 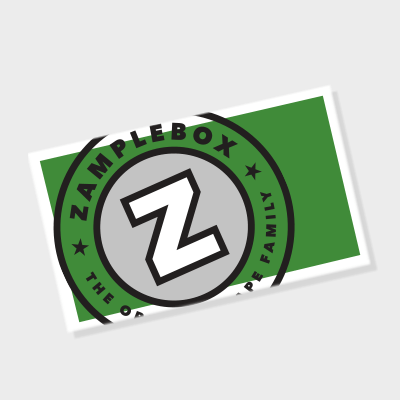 Not a bad vape, but could’ve been way better. The Baked Apple, brown sugar and mild sweet spice flavours were all on point, however the “bakery” flavour was off. Literally tasted exactly like under-cooked pastry! That would’ve been impressive if that’s what they were going for!...under-cooked apple pie!, ‘cause that’s exactly what this juice tasted like. I doubt that they were going for “under-cooked” though, especially when an Apple Crumble flavour is supposed to go for that slightly over-cooked and crumbly flavour.

Much better Apple Crumble juices out there. 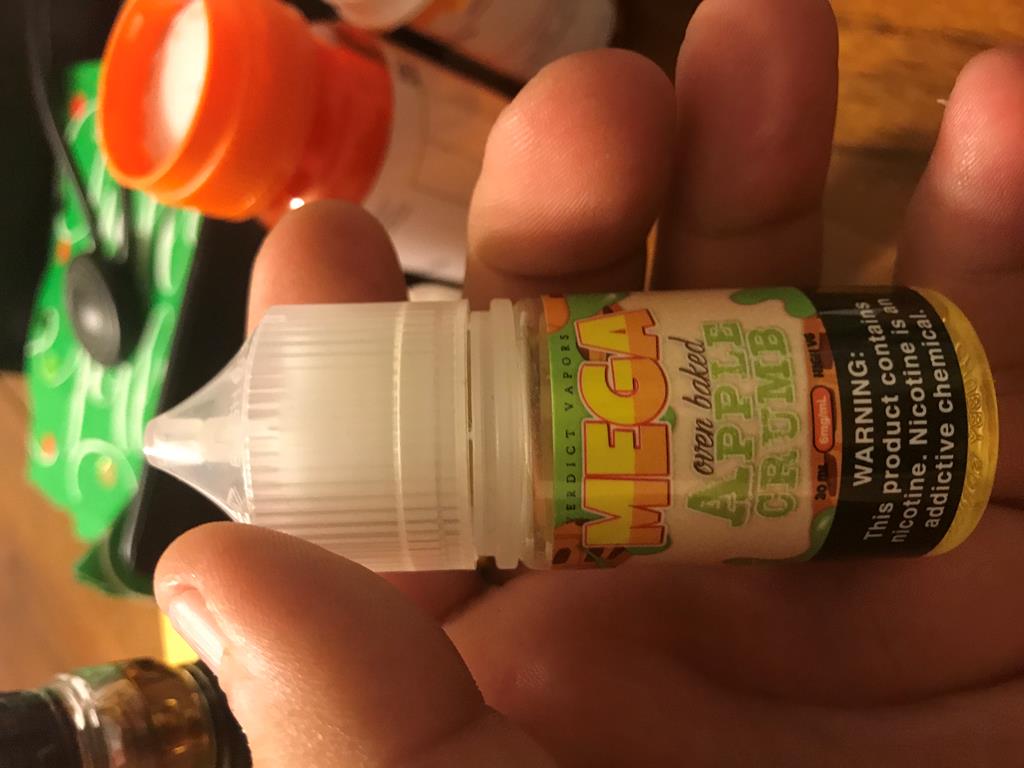 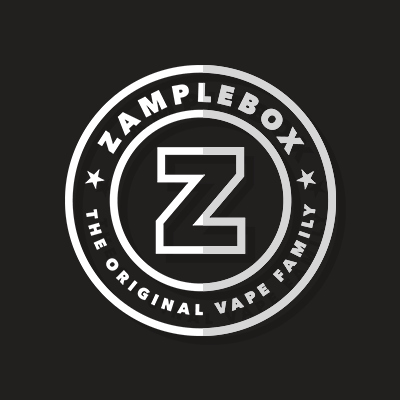 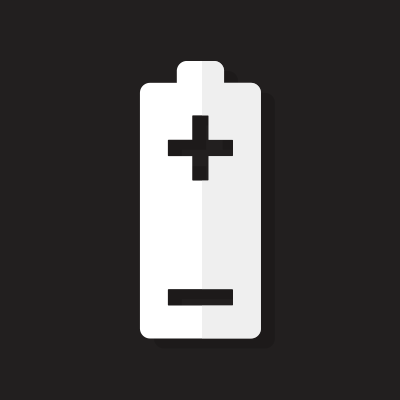 The people who made this juice are wizards. Blows my mind that I get yummy apples on the inhale and mouthwatering crumble on the exhale. So smooth, so good. Virtually no throat hit and huge clouds.

That's a big YES please from me!! 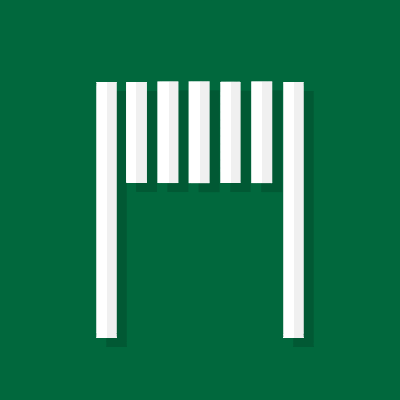 Very good flavor i recommend it 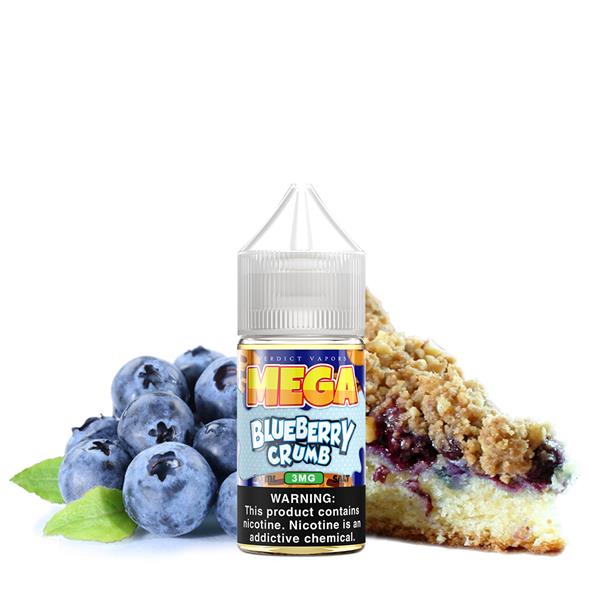 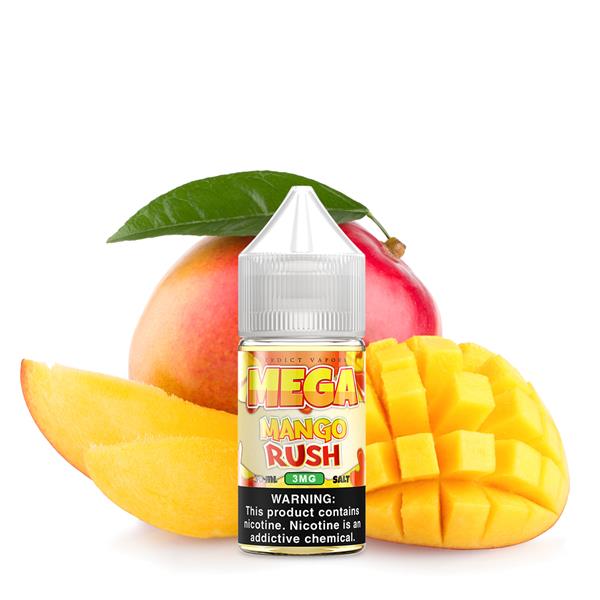 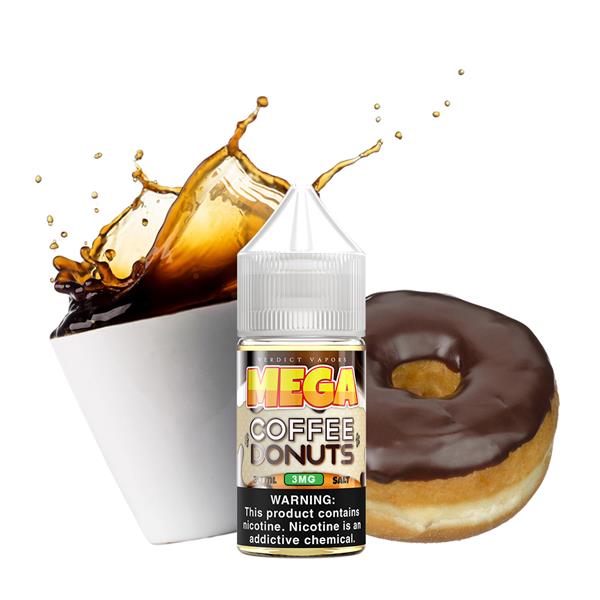 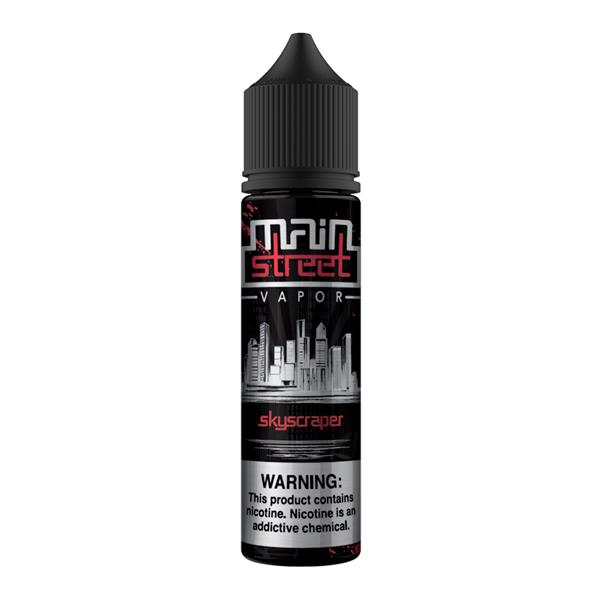 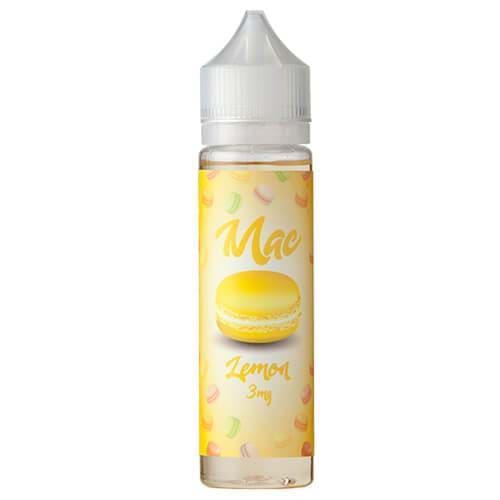 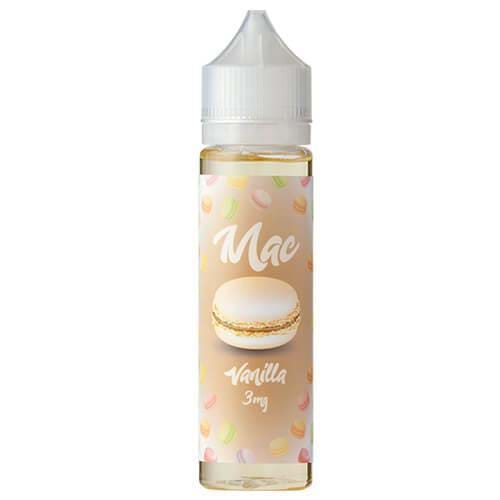 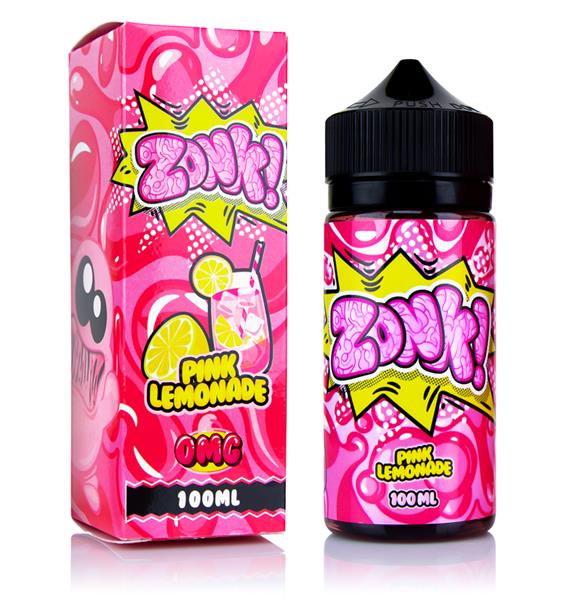 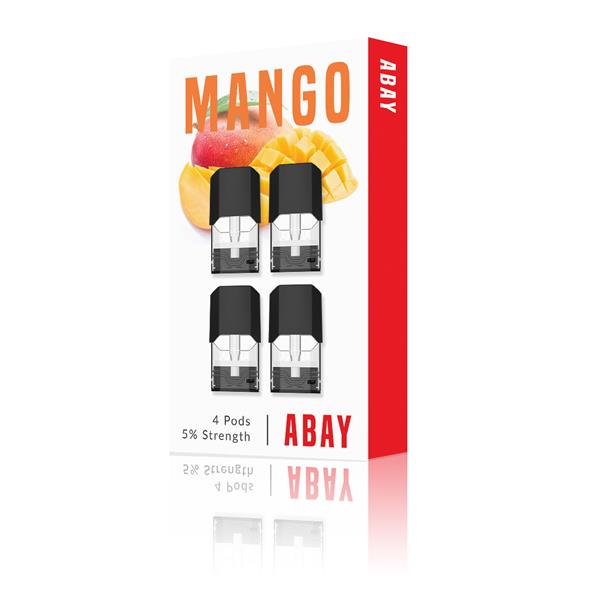 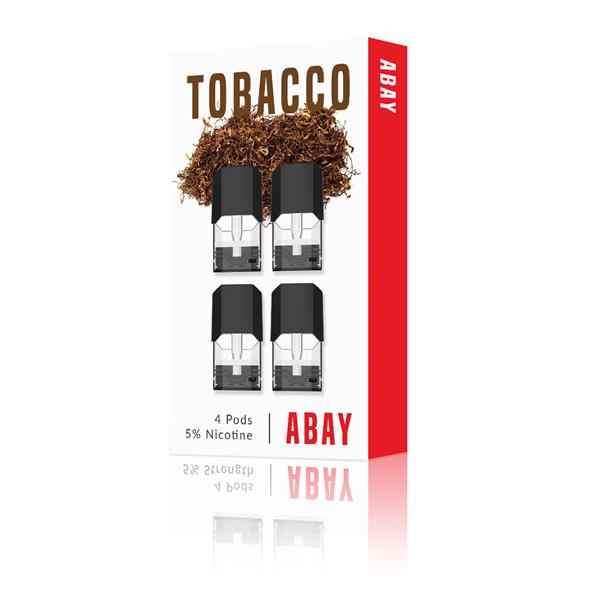 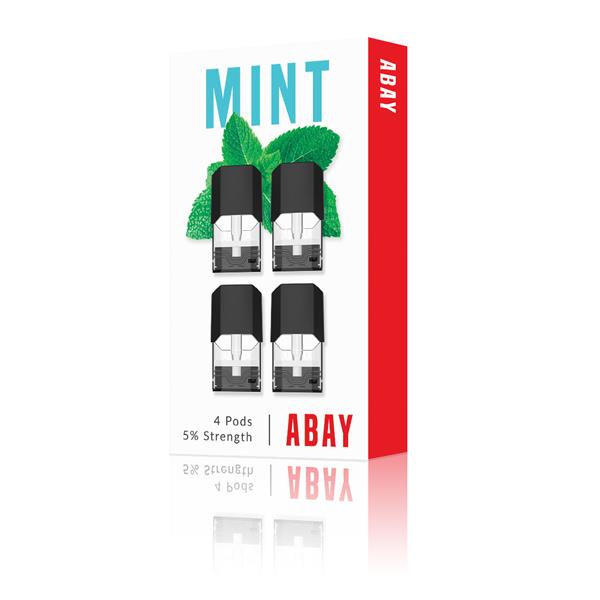