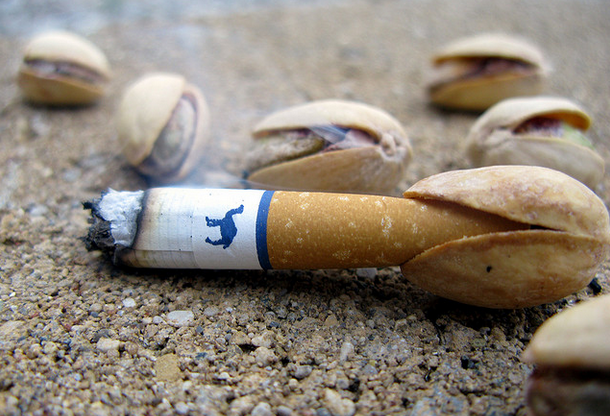 Today R.J. Reynolds, maker of the Vuse and Camel Cigarette brands, is forced to halt sales of four of their cigarette brands. This comes after a Washington regulator announced that those four brands have violated the Federal Food Drug and Cosmetic Act.

The agency concluded that those products have "different characteristics than the predicate products," or that the four products had in fact changed in "composition" from previous versions. 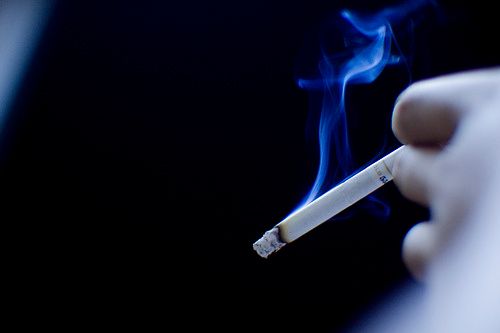 In 2009, Federal legislation took effect requiring tobacco companies to "file applications of substantial equivalence to the FDA by March of 2011 in an effort to show that new products were generally similar to older versions" on the market in 2007.

What the FDA had found was that Kool Filter Kings, the claimed "predicate," did not have the same menthol capsule as the Camel Crush as R.J. Reynolds had claimed. Mitch Zeller, a director of the FDA's Center for Tobacco Products, said that when Camel Crush Bold was found to contain new ingredients, and provided consumers with higher levels of menthol, those changes "raised questions for us."

The decision will mean that those four cigarette brands will no longer be sold, distributed, marketed, or imported in American commerce, Mitch Zeller said.

If you are reading this as a smoker, or maybe a smoker of one of those brands, you might be asking yourself if it's time to make a change? Eventually change comes to smokers either too late or just in time. We have to come to terms that something must be done to stop...

The Portable Vaporizer As An Alternative

It wasn't long ago that the British Department of Health, the equivalent of the FDA, came out with their own study focusing on the benefits of vaping in comparison to smoking. Their study concluded vaping to be 95% better than smoking, and as a highly recommended means to smoking cessation.

Portable vaporizers have made waves of popularity in the marketplace as many smokers are discovering it as the best way to quit smoking. It's anticipated that the FDA will soon be releasing their own study of the health effects of vaporizers, and comparing them to smoking. Results from the British study suggest that the FDA's findings will likely be very similar, as vaporizers are the best alternative.

However, there is no one advocating that vaping is a pro-heath choice entirely. While it does have 5% the risk of cigarettes, vaping is only meant to be the best way to quit smoking, and here's why...

Adding more ingredients, or chemicals, is a recipe for more possible ailments you could become susceptible to. That's why we look at studies of the FDA with such a close eye when something like the findings in Camel cigarettes rises to the surface. There are many reasons to consider vaping if you smoke, and the first should be "what is at stake?"

Ask yourself why you would choose to start vaping? If you're needing a point of reference as to why, I encourage you to watch Matt's "Why I Vape" video, where he explains vaping to be "harm reduction."

It isn't hard to see that vaping is better for your health, but the goal is to eventually quit both smoking and vaping entirely, weening yourself off until you reach zero milligrams of nicotine. Whatever you decide, you have to decide why...