Back to Vape School
Whether you have been browsing our product range or learning more about the vaping process, you’ll undoubtedly come across the words ‘nicotine salts’. This inevitably led to asking the question posed by the headline of this guide: What are nicotine salts?
In simple terms, nicotine salts (nic salts) are created when you take a nicotine base – the same one found within a tobacco leaf’s natural state – and combine it with acid. When this happens, you end up with a nicotine salt e-liquid that’s the most efficient method for supplying your body with nicotine.
The vaping community is especially positive about nicotine salt-based e-liquids. Due to its biocompatibility, nic salts are described as being easier to inhale when compared to conventional e-liquids. The vaping experience is further improved by reducing the harshness of throat hits and being able to use higher strength liquid. Users will be able to take in higher levels of nicotine while enjoying a smoother experience.

Nicotine, which is also known as freebase nicotine, is extracted directly from tobacco. During the extraction process, all impurities are removed to produce a pure form of nicotine. This form of nicotine is utilized in the vast majority of e-juices you will find at any vape shop. An important point to remember about freebase nicotine is that it includes a high alkalinity level.
This means it has a PH level that sits around the 7-8 mark. When it comes to e-juices, the PH level correlates directly with the harshness of the vaping experience. This means the higher nicotine level within the e-liquid, the harsher it becomes during inhalation. As mentioned previously, nicotine salt is created by taking this freebase nicotine and infusing it with specific acids – such as benzoic acid. These acids lower the PH levels found within the nicotine solution. What does this mean?
Well vaping nicotine salt results in less irritation, and this allows you to consume higher nic salt strengths without receiving that rough, uncomfortable throat hit.

The Advantages and Disadvantages of Using Nicotine Salts 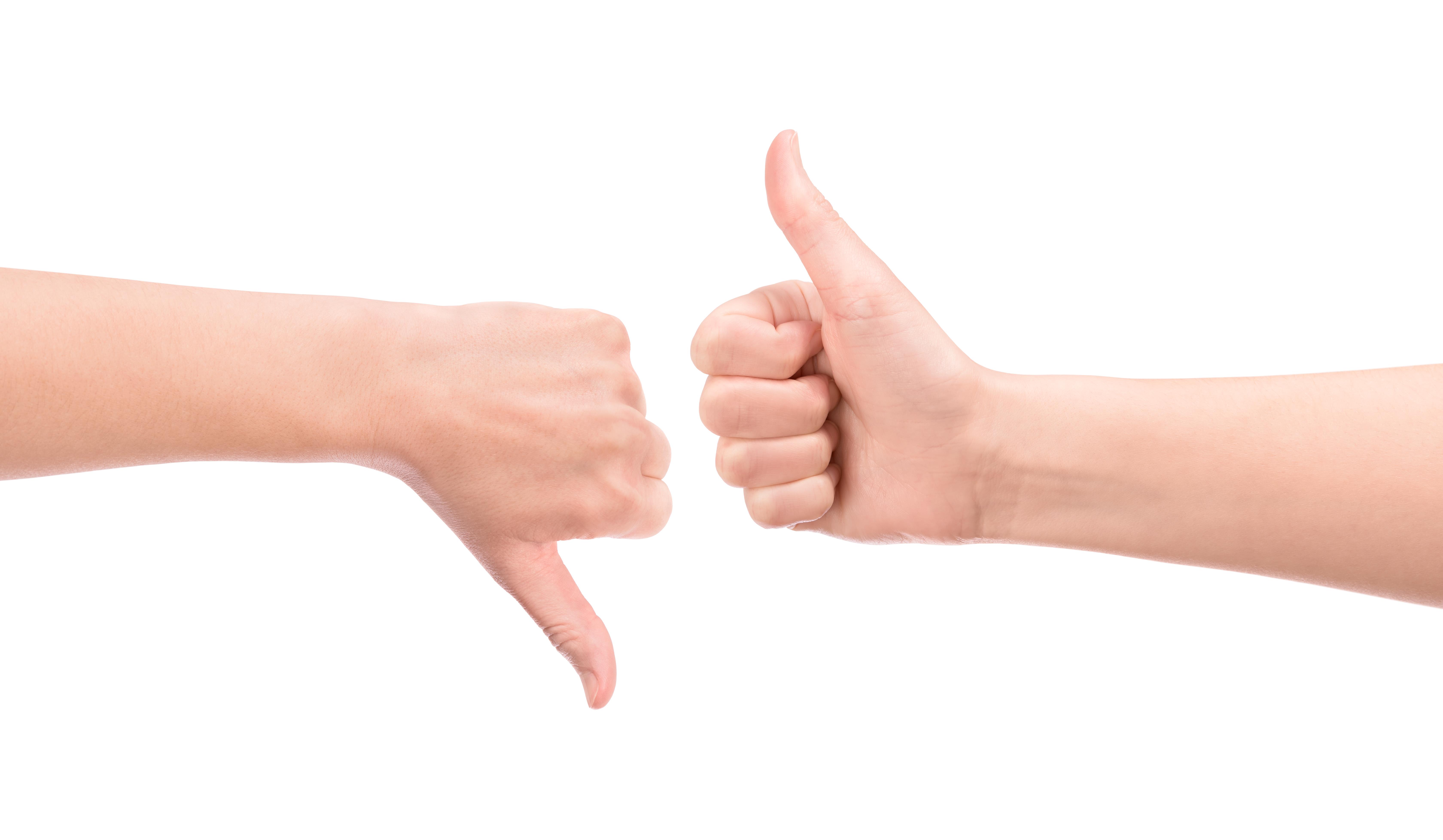 As touched upon already, there are plenty of advantages when using nicotine salts compared to conventional e-juice products. Let’s take a closer look at some of the main points:

As far as delivering nicotine is concerned, nic salts are the clear winner in the vaping world. Vapers who use conventional e-juices will initially be disappointed by the lack of nicotine ‘punch’ that is supplied. That’s not a concern when using standard nicotine salts. The nicotine enters the bloodstream at pretty much the same speed as cigarettes, which is what those attempting to give up smoking are looking to replicate.

When someone uses traditional e-liquids, they will often find them too harsh in terms of the throat hit provided. This can be off-putting for obvious reasons, and a user could return to cigarettes, which use ingredients like menthol to cover the harshness of nicotine. Nic salt liquids, on the other hand, offer a smoother and more pleasant feeling.

Even though you’ll tend to spend a little more per bottle on nicotine salts than conventional e-liquids, it will pay off in the end. This is because they’re more efficient in delivering the nicotine to the body, meaning you won’t have to vape nicotine as much, resulting in less juice being used. In addition, you don’t have to splash out on fancy box mods or sub-ohm vape tanks to enjoy nicotine salts.

When matched up against standard e-juices, nicotine salts are much more chemically stable. As a result, they end up being better products for storing away long periods. Of course, it’s not all sunshine and rainbows – although the advantages do massively outweigh the disadvantages. There are some negative points to be aware of:

Too much nicotine for some:

The amount of nicotine found in standard nic salts is ideal for smokers who are attempting to give up cigarettes. Yet not everyone who vapes has that type of background. Some vapers were originally only light smokers that require a relatively small hit of nicotine. In contrast, others get into vaping without any smoking background – and thus, they have no dependence on nicotine.

For general nicotine salts, you’re limited in terms of the equipment that you can use. You are typically restricted to vape pods and pens, which means there’s a lot less customizability involved with tanks, coil combinations, and so on. This makes it tricky to generate the specific flavor experiences and vapor production you desire.

How to vape nicotine salts 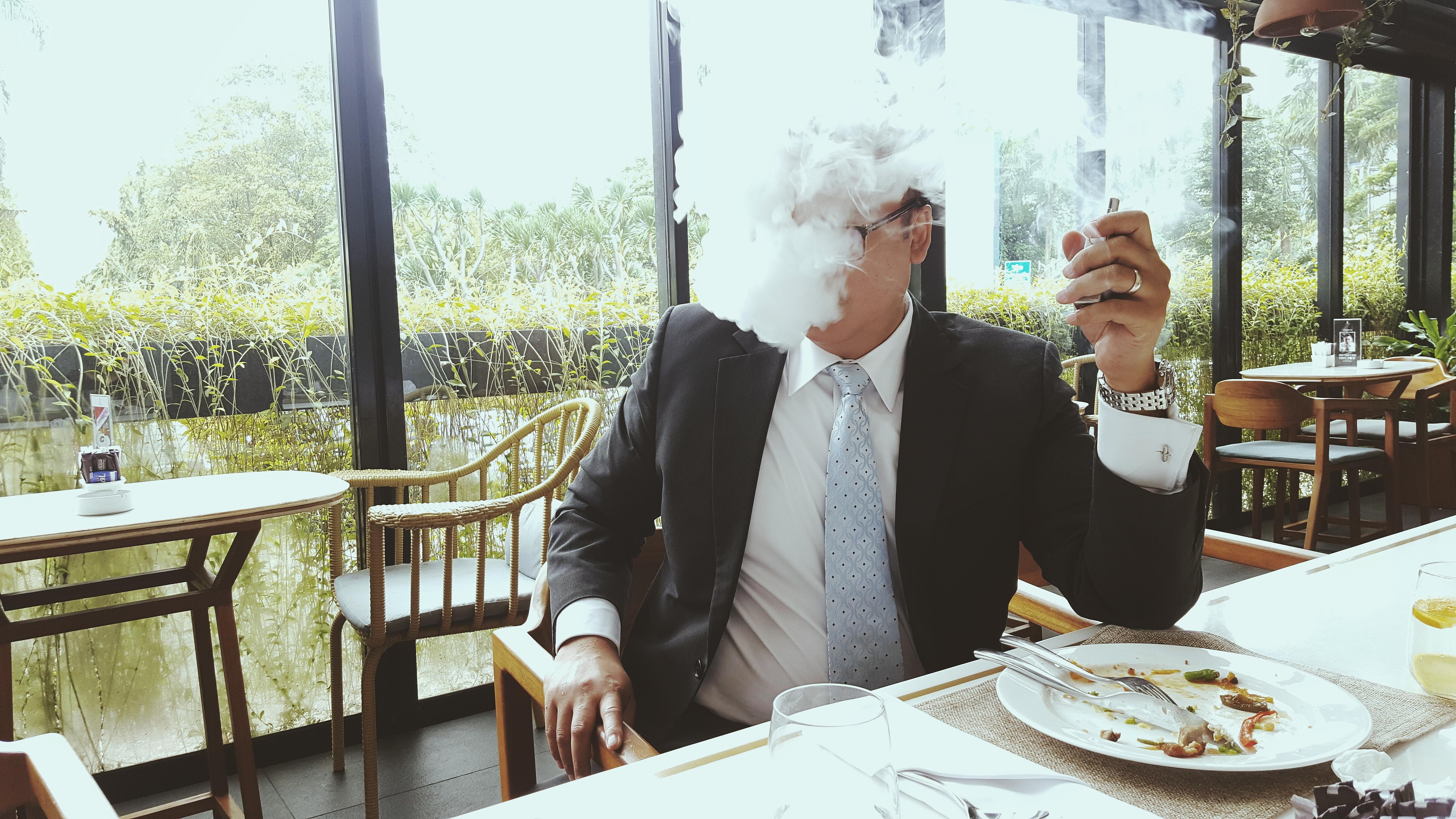 When it comes to vaping nicotine salts, there are a few important points to keep in mind. For instance, sub-ohm tanks, particularly high-powered ones, are often not recommended for nic salts. The reason for this is that a sub-ohm device isn’t going to fully promote the e-liquid’s general high nicotine concentration. With that said, lower strength nicotine salts have been created specifically for sub-ohm and RDA vapers. A general rule of thumb, however, is to use equipment that has above 1.0-ohm resistance and is specifically designed for salt nicotine eliquids. This can include relatively inexpensive tools like pod systems and vape pens.
If you’re ready to start your nicotine salts adventure, make sure to browse our range of affordable and highly rated products. Plus, if you require further assistance, such as understanding which wattage devices work best, leave a comment below!